×
Update Required To play the media you will need to either update your browser to a recent version or update your Flash plugin.

Interview with The Kool Aid Man on CNN Digital 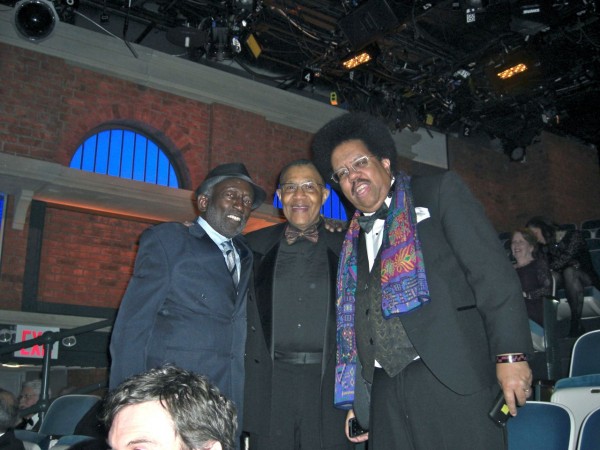 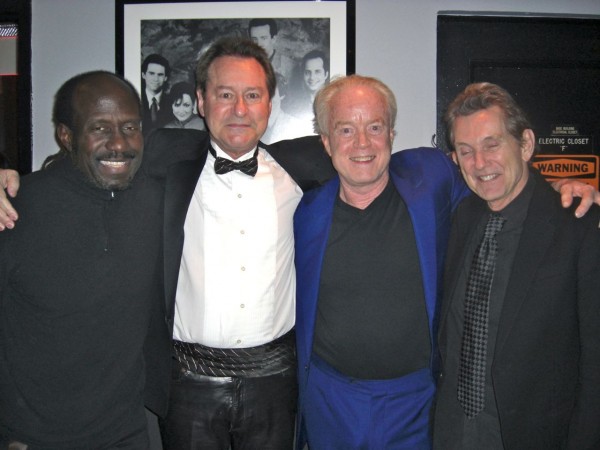 Koolest of the Kool Aid Man

Frank also sings skit themes, parody commercial jingles, does skit voiceovers, and sings live with musical guests on “Saturday Night Live.” He sang the Saturday TV Funhouse theme song. He sang on the award-winning PBS series Dragon Tales, He was awarded an Emmy in 2007 for the Best Animated Children’s Song on PBS.